VA home loans have enabled millions of Americans in the armed forces to fulfill their dream of homeownership. Eligible borrowers enjoy benefits like low-interest rates, zero money down, no PMI, and low closing costs.

If you are thinking about buying a home with a VA loan or are currently a VA borrower, you may have found yourself wondering, how did this fantastic program get started? Below, we’ve provided a brief overview of the history of VA home loans in the United States.

How Did the VA Loan Program Get Started?

On June 22, 1944, President Franklin D. Roosevelt signed the Servicemen’s Readjustment Act, otherwise known as the GI Bill of Rights. The law was enacted shortly after the end of World War II and was meant to express gratitude for those who had served by providing them with a viable means of pursuing the American Dream of homeownership.

At the time, the program was designed only for Veterans of World War II. Applicants must have served at least 90 days between September 16, 1940, and September 2, 1945, in order to qualify. Veterans could apply anytime within two years of separating from the military or up to two years after the end of the war. Additionally, the VA’s guarantee was limited to 50 percent of the loan and was not to exceed $2,000. The repayment terms could not exceed twenty years and interest rates could be no higher than 4%.

In 1945, these terms were amended as the result of rising home prices. The application time frame was expanded from 5 years to 10. Loan terms were also expanded to make payments more affordable for Veterans. Additionally, the VA raised its guarantee from $2,000 to $4,000.

As time went on, many other changes were made to the VA home loan program to make it more accessible to borrowers. Here is a timeline of important changes:

Call Mortgage Solutions Financial today to speak to an expert! 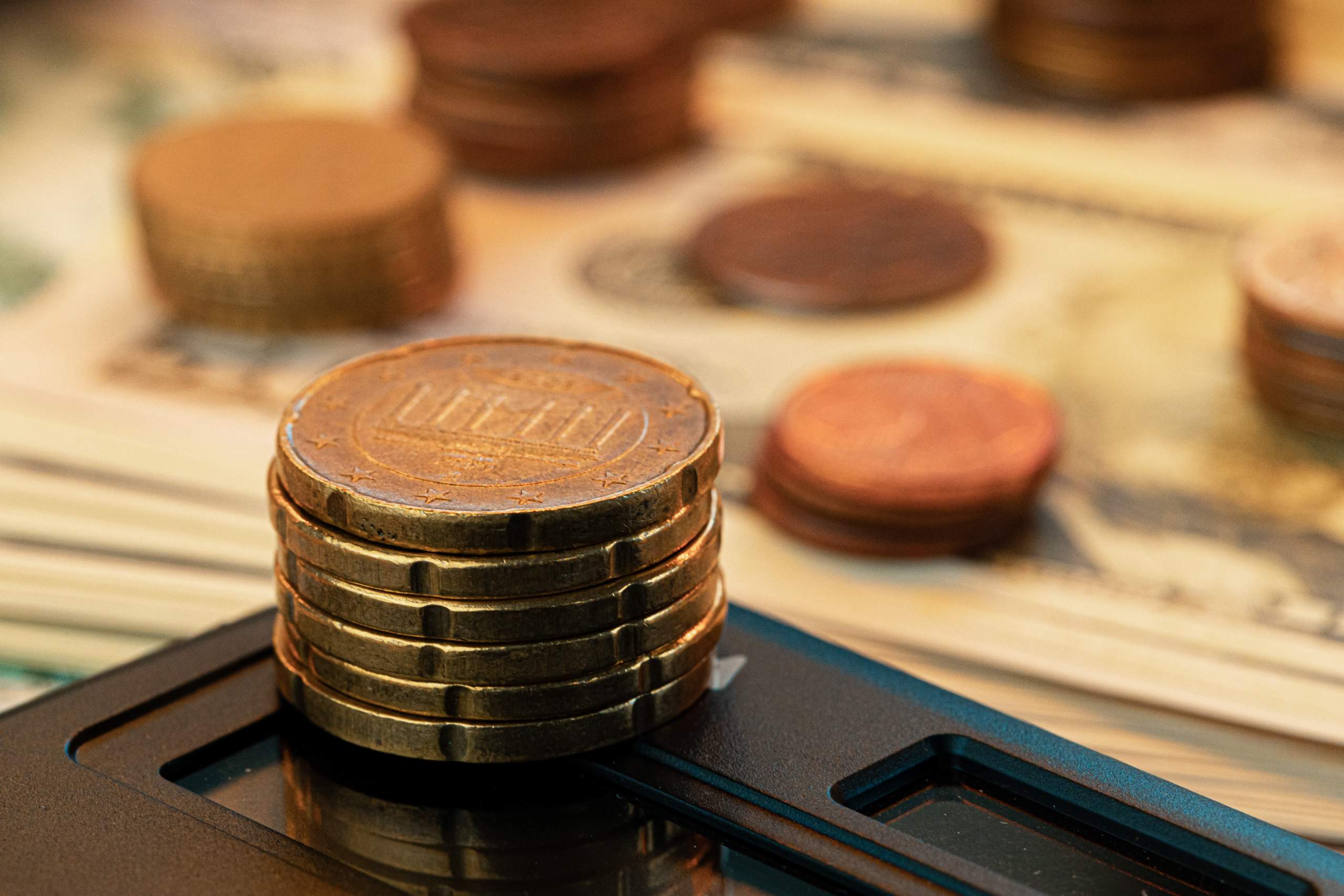 How to Pay Down Debt to Get a VA Home Loan 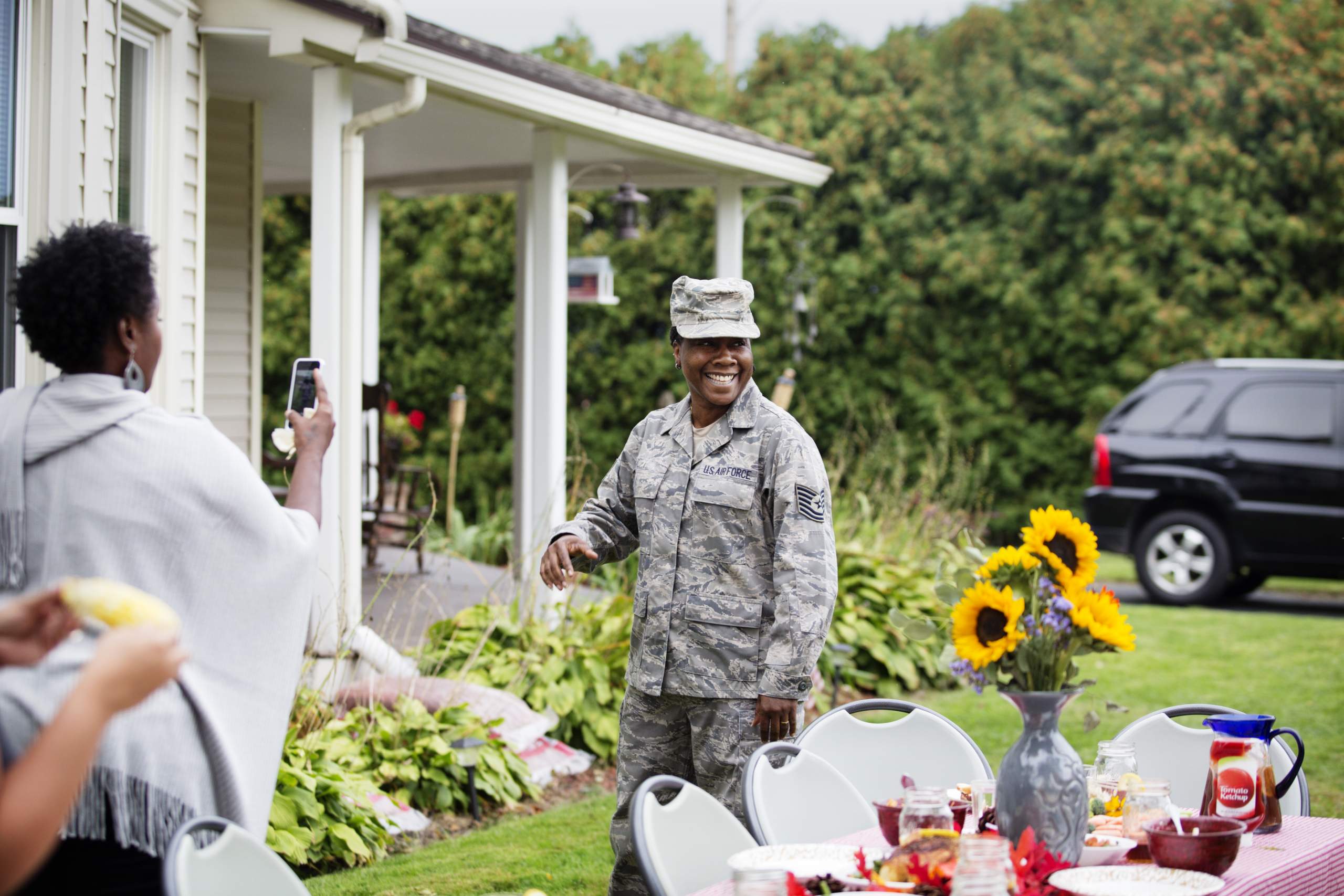 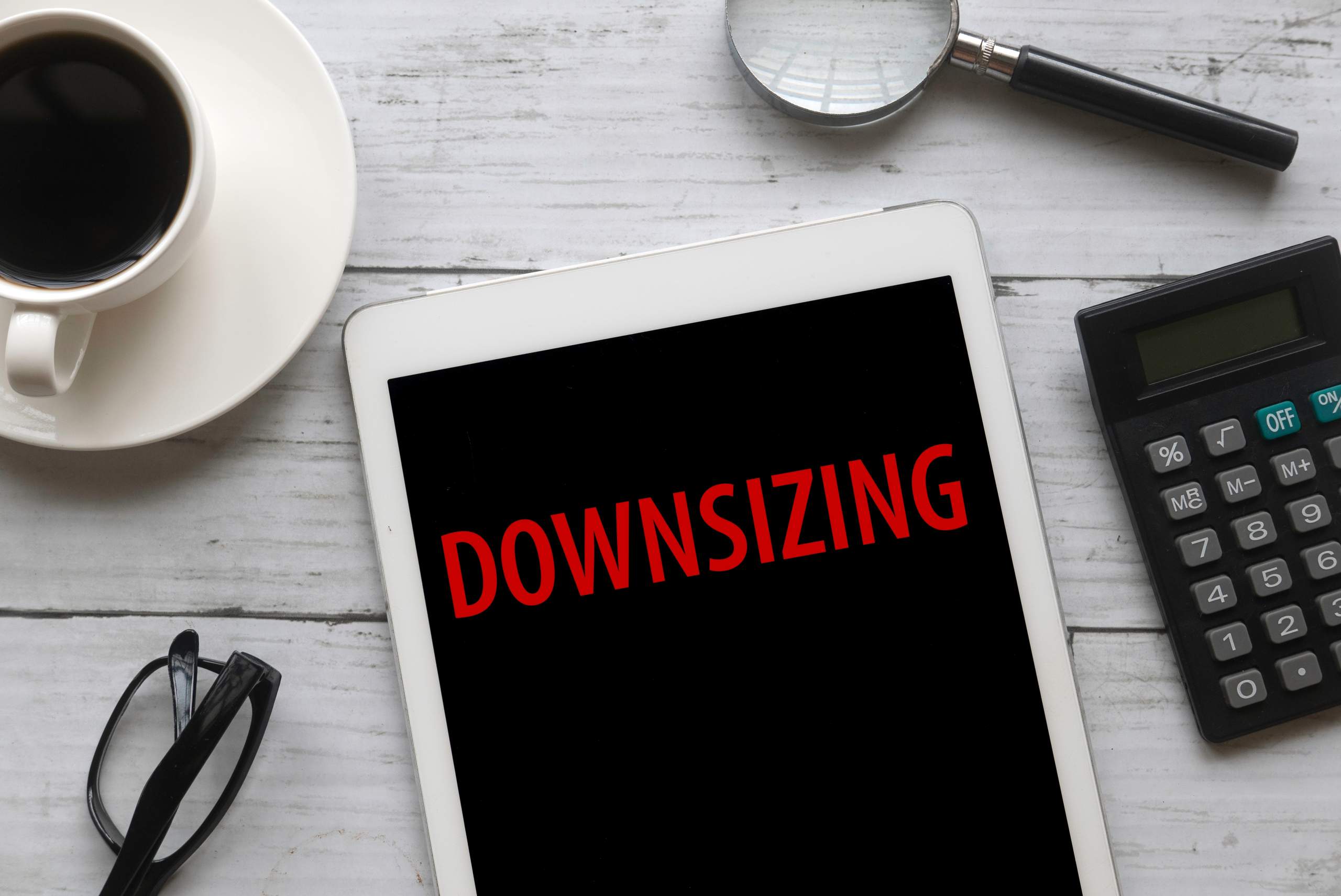 Ready to Downsize? Benefits of Borrowing a Veteran Home Loan