When you’re eligible for a VA home loan, you’re entitled to use the loans to buy homes for life. Lenders look at your service and qualifications by reviewing your entitlement code. This helps both the VA and lenders that specialize in VA mortgage loans better understand your situation. So, what are entitlement codes exactly and what do they mean? These are the most common codes explained.

The 01 entitlement code applies to Veterans from World War II. These Veterans must have served 90 continuous days to qualify for VA mortgage loans.

The 02 code applies to Korean War Veterans. These individuals should have served 90 days during wartime to qualify.

The 03 code is for Veterans that served after the Korean War but before the Vietnam War. Veterans must have served 181 days to qualify for VA mortgage loans under this entitlement.

04 entitlement codes are for Vietnam War Veterans. Like World War II and Korean War vets, these individuals should have served 90 days.

The 05 code refers to Veterans who have had their full entitlement restored.

06 refers to surviving military spouses that haven’t remarried. If they remarry a civilian, they lose their entitlement permanently.

07 entitlement codes are for the spouses of Veterans that were prisoners of war or went missing in action. For spouses to qualify for VA loans on their own, their soldier should have been a prisoner of war or missing in action for at least 90 days.

08 codes refer to Veterans that served after World War II and before the Korean War. Like other peacetime Veterans, they must have served for at least 181 days consecutively.

09 entitlement codes are for Veterans that served after the Vietnam War but before the Persian Gulf War. These peacetime Veterans should have a service record of 181 days before they qualify.

Code 11 is for Veterans and servicemembers in the Selected Reserves. To qualify, these Veterans must have served for a minimum of six years in the Active Reserve or National Guard.

Understanding the VA entitlement codes can be confusing. Work with experienced professionals that understand how VA mortgage loans work. Contact us today to discuss your options. 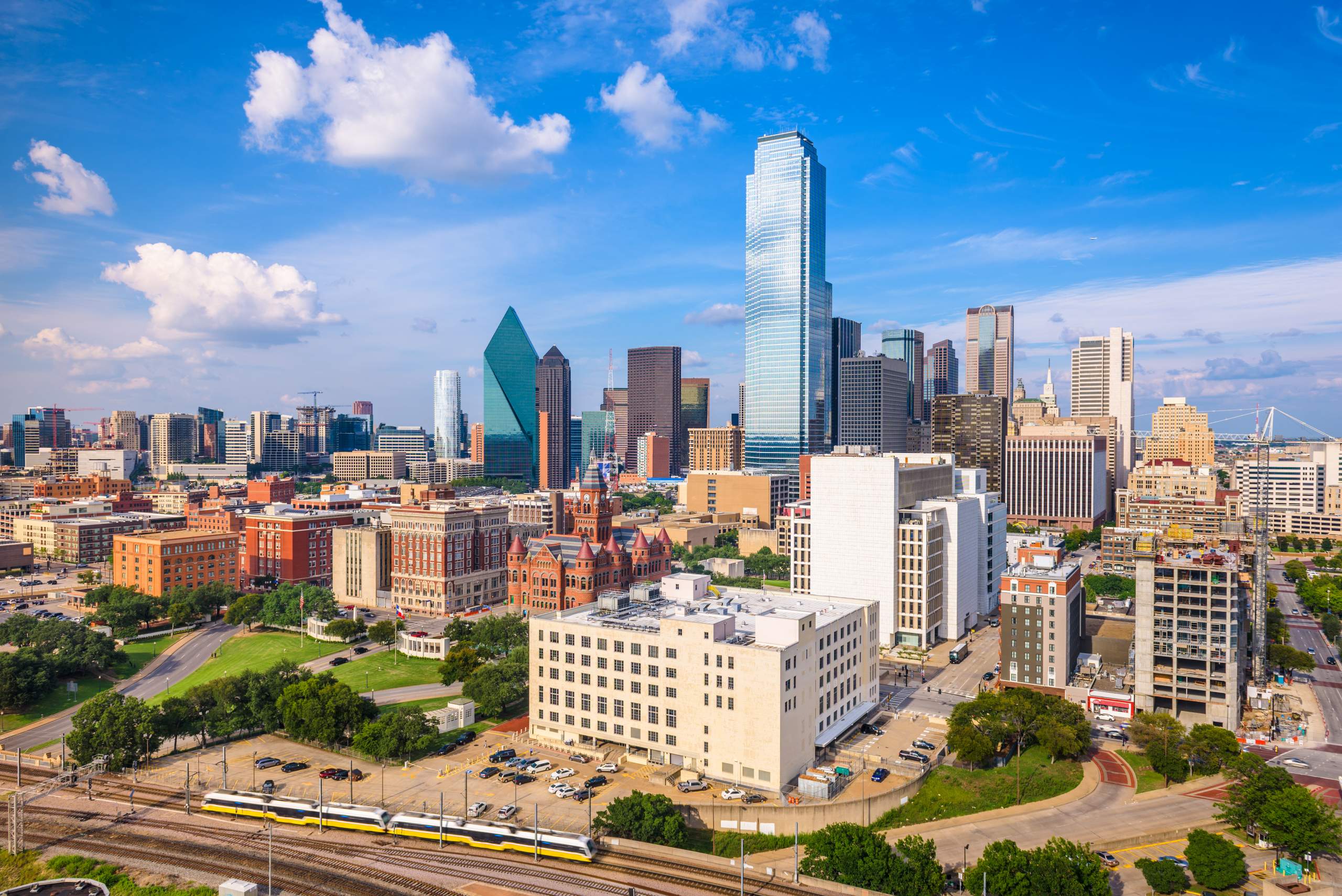 Getting the Best Rate for your VA Loan in Dallas 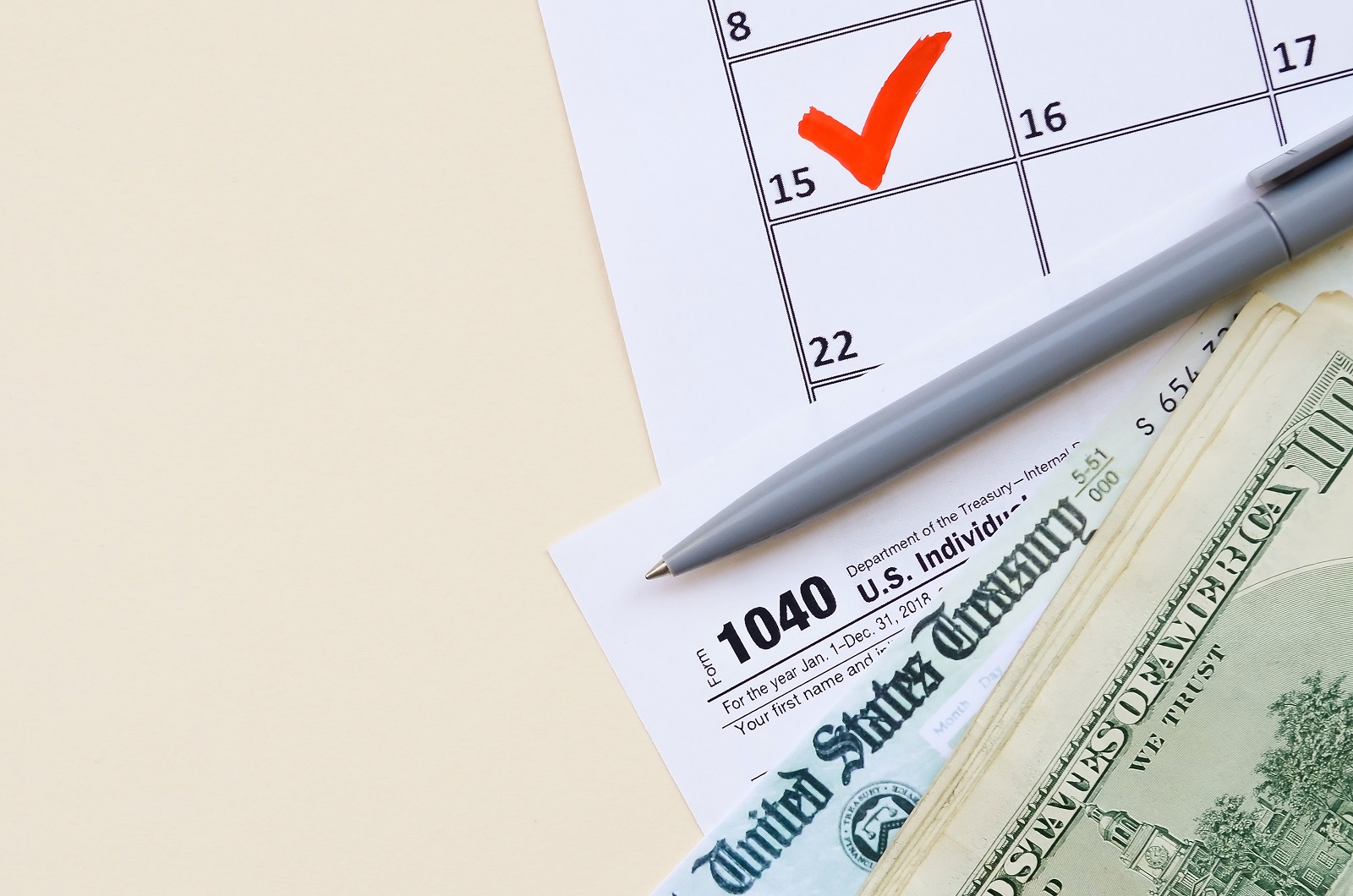 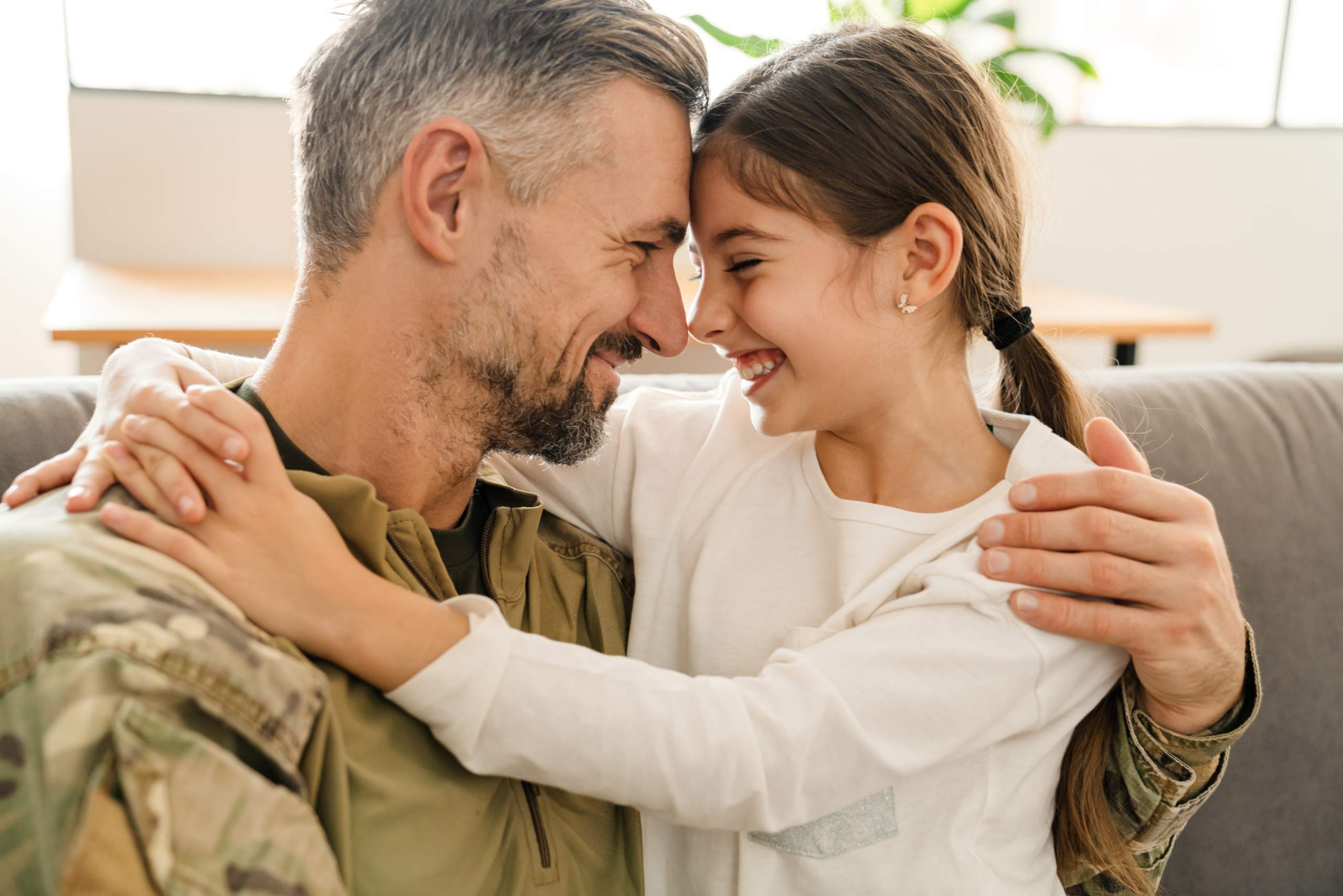 Can Children of Veterans Apply for VA Mortgage Loans?